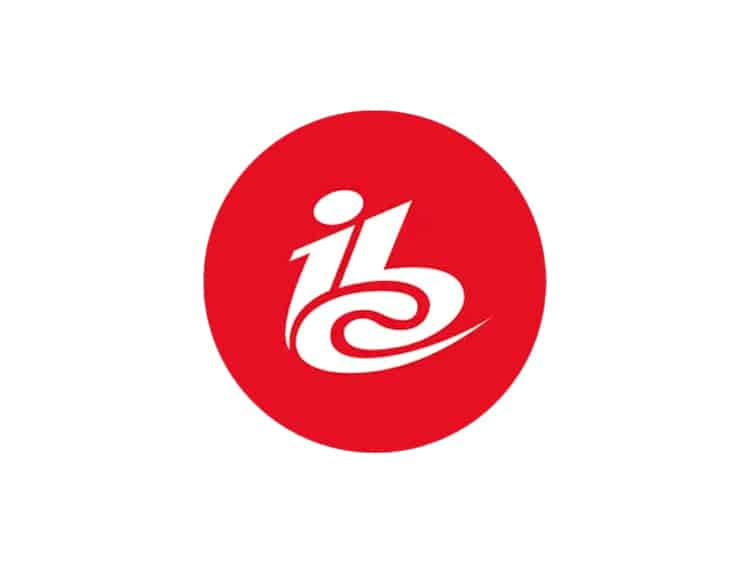 Thatcham, UK – 01 August 2022: Broadcast test & measurement innovator PHABRIX has announced that it will be presenting multiple new hardware and software releases in its industry-leading range of T&M tools at IBC 2022 on stand 10.C01 (Amsterdam RAI, 9-12 September). Headlining the roll-call of new innovations is a portable addition to the Qx Series rasterizers in the form of the 3RU QxP, while NoVNC browser-based remote access and improved audio functionality are among the features of the latest software release (V4.7) for the Qx and QxL Series rasterizers.

Providing a portable and remote application-friendly addition to the Qx Series of rasterizers, the QxP inherits the flexible architecture and extensive workflow support of the acclaimed QxL. Distinguished by its capacity for 25GbE UHD IP workflows and unique suitability for mobile operation thanks to an optional V-mount battery plate, the QxP incorporates a 3RU multi-touch 1920 x 1200 7” LCD screen, touchscreen control, and external HDMI for a rasterizer output with up to 16 instruments. Designed to support IP (SMPTE ST 2110 and 2022-6), SDI and hybrid IP/SDI workflows, the rasterizer is also equally at home on-set in SDR/HDR grading and shading applications, as well as in QC, MCR, engineering and R&D environments.

Emerging swiftly after a feature-packed V4.6 release in April 2022, the Qx and QxL V4.7 software release includes an upgrade to the Linux OS Kernel that allows standard browser-based remote access to the user interface with noVNC. Consequently, there is no longer any need to install a separate application. There are also several major enhancements to the audio functionality, including the ability to receive up to four ST 2110-30/-31 32-channel flows simultaneously under NMOS control, and a new Audio Group Metering function that allows a single 16-channel meter to analyze one group from each of up to four audio streams. In addition, an optional EUHD License for the QxL Series enables units to simultaneously generate and receive ST 2110-20 flows, up to 4K60P 444:12-bit.

PHABRIX will also highlight the introduction of class-leading Waveform Monitoring Instrumentation for its Qx and QxL Series. The new instrument delivers all the fine detail needed for camera shading or image grading, and users have the choice of Overlay, Stacked and classic Parade display modes with the option of multi-coloured, highlighted, neon or monochrome traces. It also offers the flexibility of real-time operation and support for the wide range of SDR and HDR SDI and IP video formats for which PHABRIX is renowned.

Completing its plans for IBC 2022, there will be an opportunity to find out about the latest developments in the Sx Series of handheld instruments, including automatic Link Detection for single links of multi-link 3G- and HD-based UHD formats. PHABRIX will also showcase the phenomenal versatility of its popular Sx TAG IP handheld instrument.

Phillip Adams, CEO of PHABRIX, comments: “The past few years have seen our R&D labs focused on providing T&M products that allow customers to handle the numerous challenges of an era in which they are frequently required to work in SDI, IP, UHD and HDR – or various combinations thereof. Our aim remains, as it has always been, to offer the most versatile and effective T&M solutions on the market, and the latest innovations in our Qx and QxL Series will bring further welcome capabilities to our customers in broadcast and beyond.”