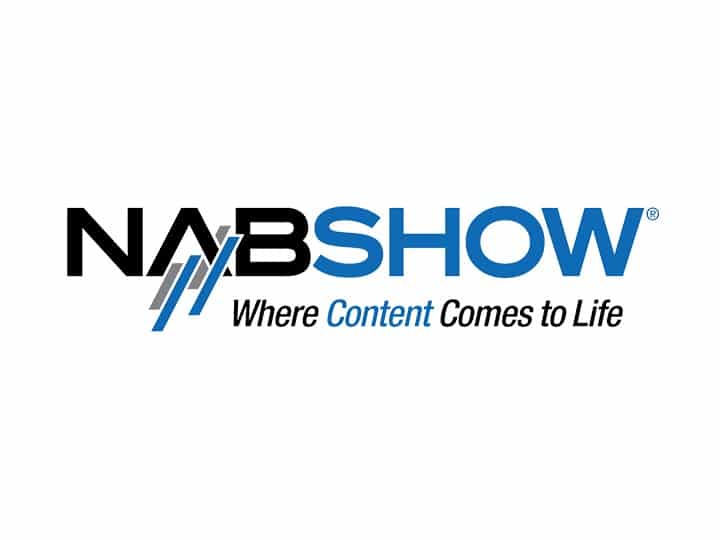 Newbury, UK – 05 April 2022: PHABRIX is pleased to announce that it will be presenting the latest features in its leading rasterizer and handheld instrument product series at NAB 2022, which takes place at Las Vegas Convention Center from 23 to 27 April. The broadcast test & measurement innovator’s first trade show appearance in more than two years sees it sharing a booth with Leader (C6118), with both companies demonstrating their own products in two distinct zones.

For PHABRIX, NAB 2022 provides an opportunity to introduce visitors to the full scope of its recent innovations, including an array of new features for its Qx Series compact, hybrid IP/SDI, 4K/UHD rasterizers. Available in two platforms, Qx and QxL, the Qx Series provides a comprehensive feature set supporting multiple workflows and formats, including 12G/6G/3G/HD-SDI, HD/UHD/EUHD standards, 25G/10G IP interfaces, SMPTE 2110-10/-20/-30/-31/-40 with 2022-7 and AMWA NMOS, and SMPTE 2022-6. The latest features to be added to this series include:

Completing its showcase at NAB, PHABRIX will also be displaying the Sx Series of handheld instruments latest development: automatic Link Detection of single links of multi-link 3G/HD-SDI based UHD formats as well as the remarkable versatility of its award winning Sx TAG IP handheld instrument.

Phillip Adams, CEO of PHABRIX, comments: “After a two-year interruption to the trade show calendar, we look forward to meeting existing and new customers on the NAB show floor this April. As visitors will see that we have made the very best use of the additional R&D time, optimising our leading rasterizer and handheld instrument products so that they provide even more flexibility for current and emerging broadcast workflows.”

Book a demo at NAB here